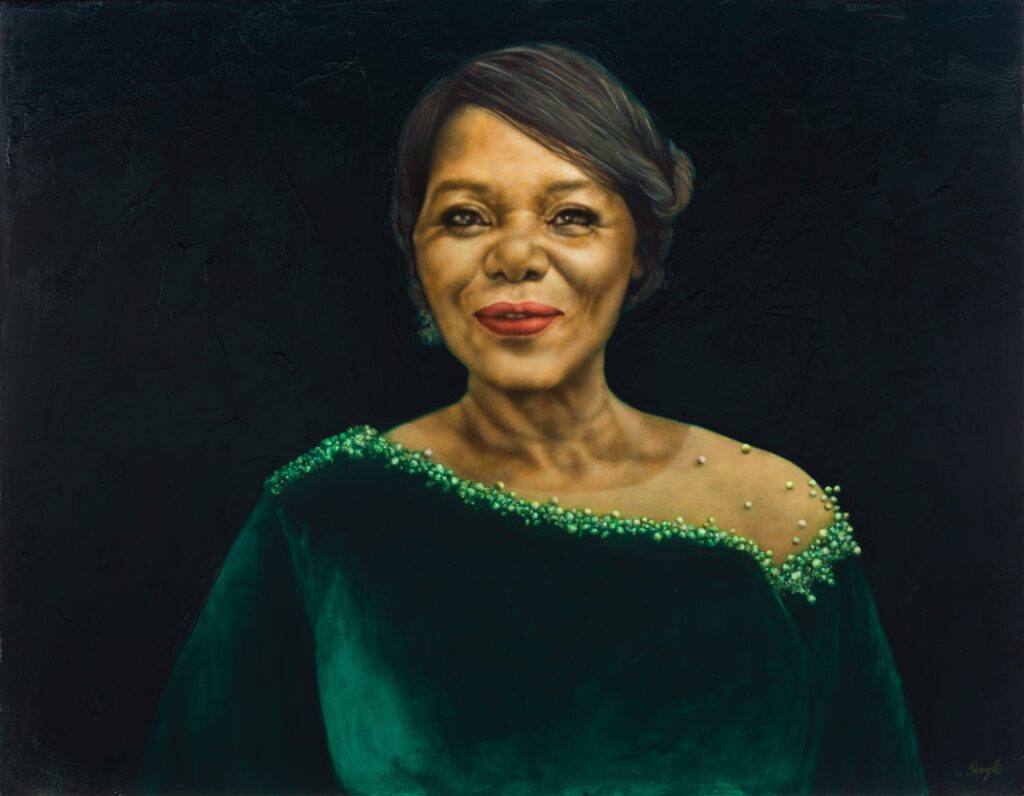 Professor Thuli Madonsela has been described as a “national treasure” and soon she plans to celebrate her milestone 60th birthday on 28 September in a fitting way – by raising money for a good cause through a silent auction of a recently completed oil painting of her by celebrated South African artist Shany van den Berg.

Madonsela is the Law Trust Chair in Social Justice and Law Professor at the University of Stellenbosch, where she conducts and coordinates social justice research and she teaches constitutional and administrative law. She is also the founder of the Thuma Foundation, an independent democracy leadership, and literacy social enterprise.

An Advocate of the High Court of South Africa and former Public Protector of South Africa, Madonsela has been a lifelong activist on social justice, constitutionalism, human rights, good governance, and the rule of law. Named one of TIME100’s most influential people in the world, in 2014 and Forbes Africa Person of the Year in 2016, Prof Thuli Madonsela is one of the drafters of South Africa’s Constitution and co-architect of several laws that have sought to anchor South Africa’s democracy.

On meeting Madonsela Shany van den Berg said she was struck by her soft-spoken, kind and powerful female presence. “Her energy filled the room and our conversation. I took this moment into my studio and let it guide me while painting her. My aim was to capture her elegance and her graciousness and the unique energy that shines,” Van den Berg explains. 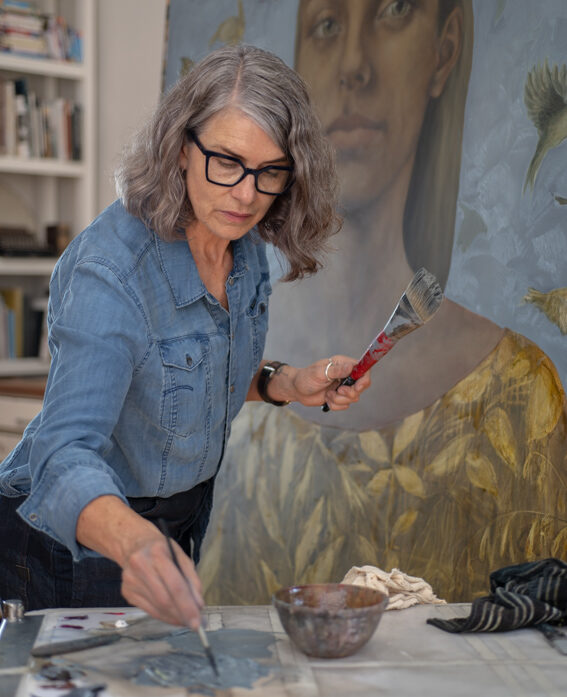 She is an internationally recognised artist known for specializing in contemporary portraiture and figurative work with a strong central theme of womanhood. Her ethereal oil paintings evoke the mood and texture of Old Master paintings, conveying complex emotions, moods and ideas through meticulous attention to detail, an extraordinary facility with paint and subtle symbolism.

The proceeds of the silent auction of Madonsela’s portrait will go to Stellenbosch University’s #Action4Inclusion initiative, launched in 2020. The funds raised via #Action4Inclusion are used to support students who cannot register for the next academic year owing to outstanding fees, as well as graduates who cannot access their academic records upon graduation, thereby hampering their capacity to contribute to a talented workforce.

Reflecting on turning 60, Madonsela said she is grateful for reaching this milestone.

“As I approach my birthday, I have been reflecting with gratitude on the fact that I once told young girls that it’s vital that every girl determines as early as possible, who she is and what her contribution to humanity will be. This also applies to boys.

“I was immensely privileged to discover and have my life anchored in this truth as early as my teenage years. This was the point when I joined the struggle that yielded the political and legal freedoms that are today’s foundation for expanding the frontiers of freedom for all.

“I am grateful to all who have guided, supported, and walked with me in this remarkable journey. Among those who supported me to get educated apart from my parents, are kind strangers, including the United Nations community, John Daniel, and Dr Beyers Naude.

“These encounters became bridges of hope for me which I believe should be experienced by all particularly children and young people.

“To pay it forward, I have twice summited Mount Kilimanjaro to harvest sanitary pads for girls while combating poverty and stigma under the #Trek4Mandela initiative. I have supported the call for free education. I am honoured to be a co-founder of the #Action4Inclusion initiative, with young Maties leaders.

“The purpose of #Action4Inclusion is to help young people reach their potential so they have the same opportunity I have been blessed with, to be able to serve society at my fullest potential. Many have graduated because of this initiative and are now contributing meaningfully to our society, our environment, and the world.

The proceeds of the silent auction of Madonsela’s portrait will go to Stellenbosch University’s #Action4Inclusion initiative, launched in 2020. The funds raised via #Action4Inclusion are used to support students who cannot register for the next academic year owing to outstanding fees, as well as graduates who cannot access their academic records upon graduation, thereby hampering their capacity to contribute to a talented workforce.

“I call upon you to play your part to support this student debt relief initiative and other social justice advancing measures as an Ubuntu gesture and contribution to the constitutional commitment to establish a new society that is based on social justice, as one of three pillars. Thank you for serving as bridges of hope,” Madonsela said.

The 94cm by 74cm oil painting of Madonsela will be sold through a silent auction and the highest bidder will not only receive a memorable artwork but will also have the opportunity to have lunch with Madonsela. 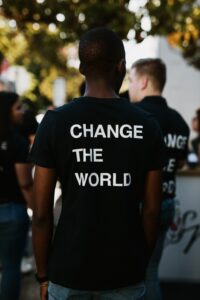 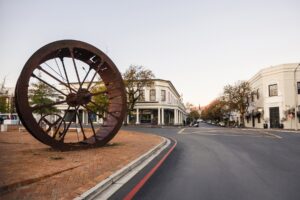 Where to eat, play and taste in Stellenbosch – holiday edition 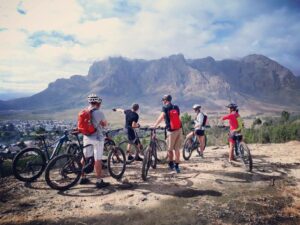 What to do in Stellenbosch over the holidays