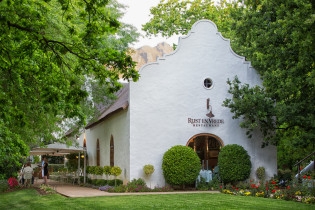 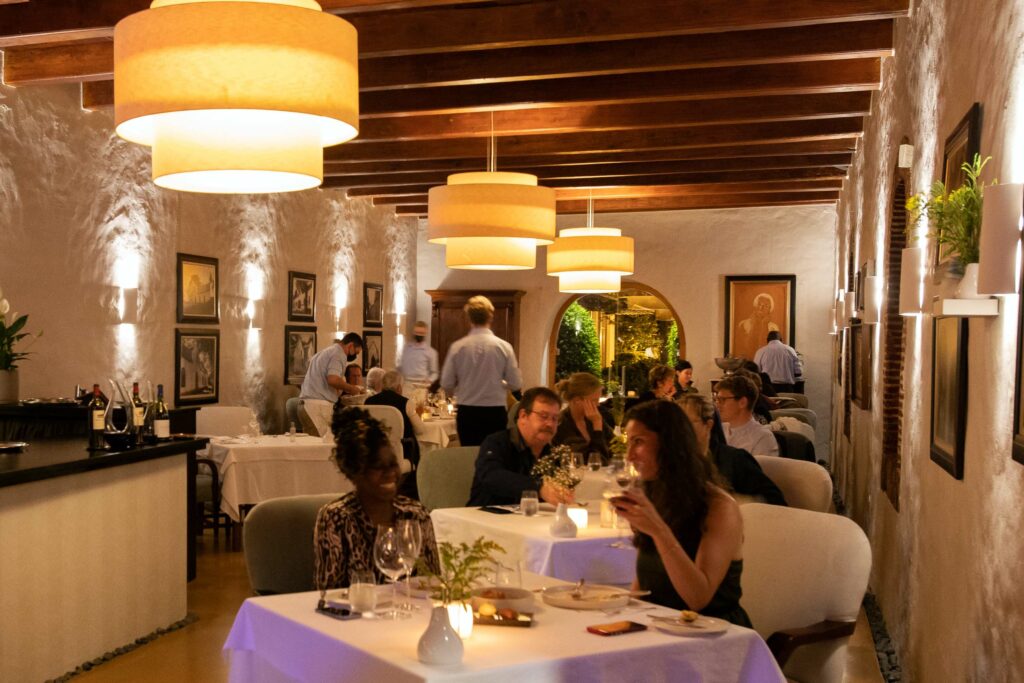 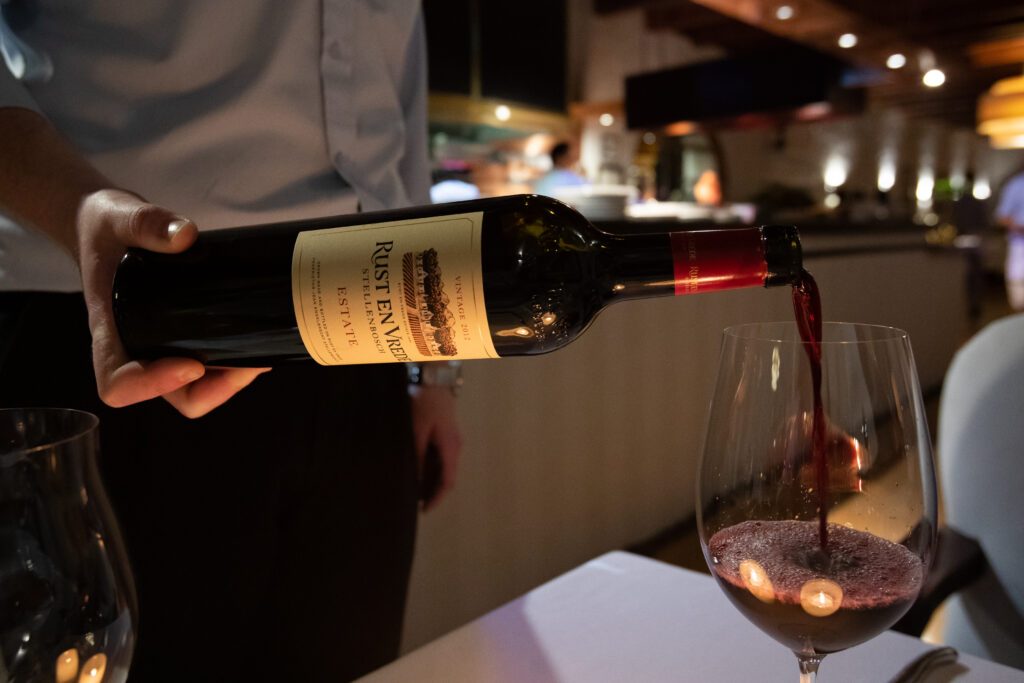 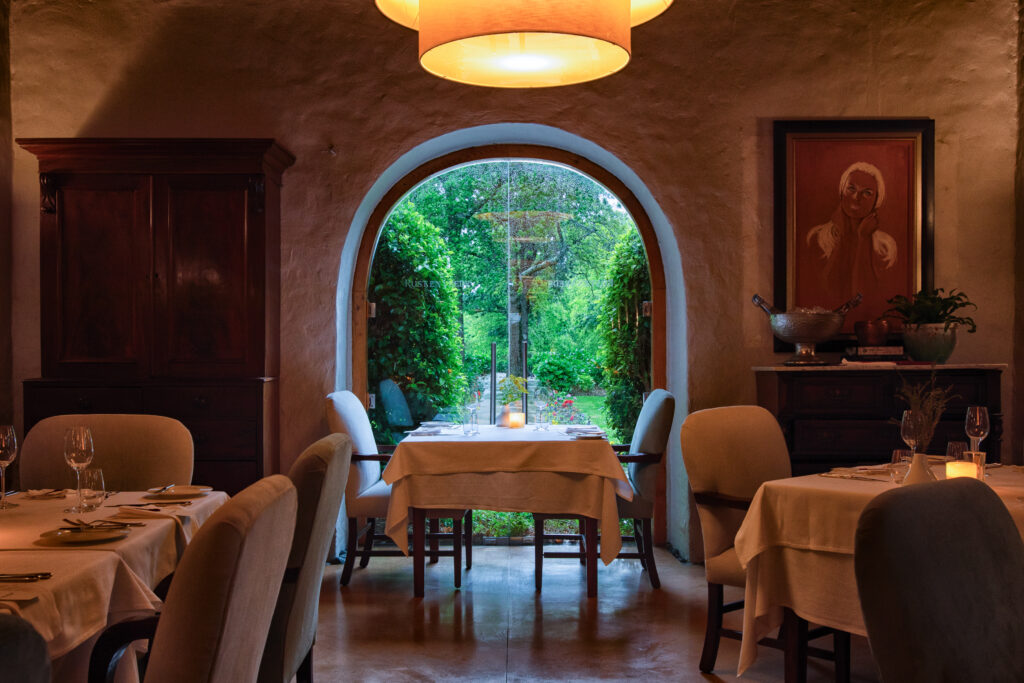 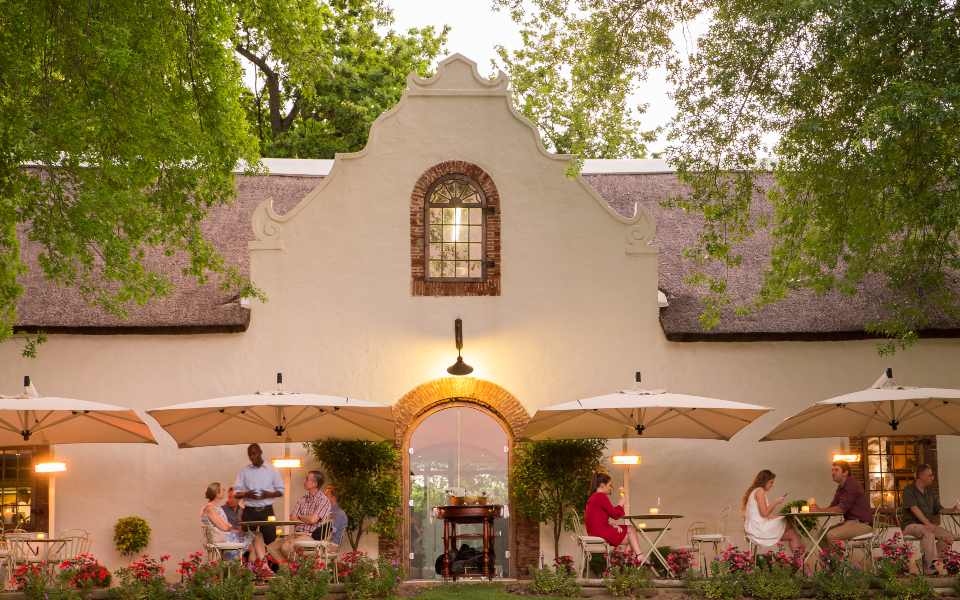 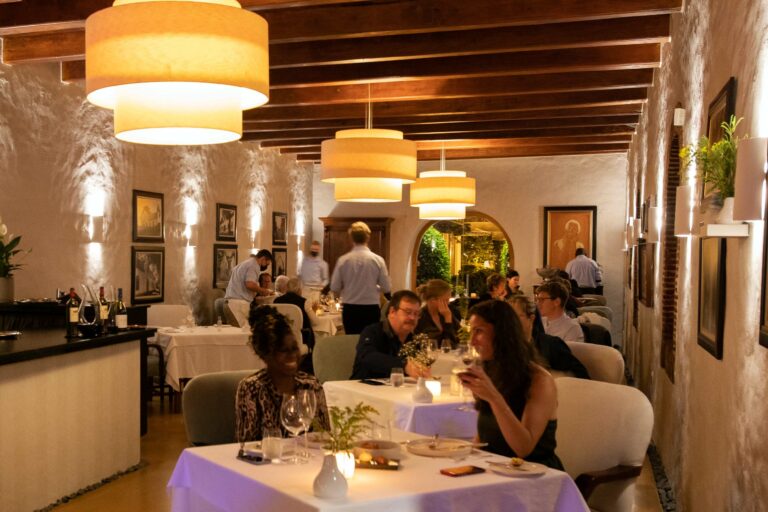 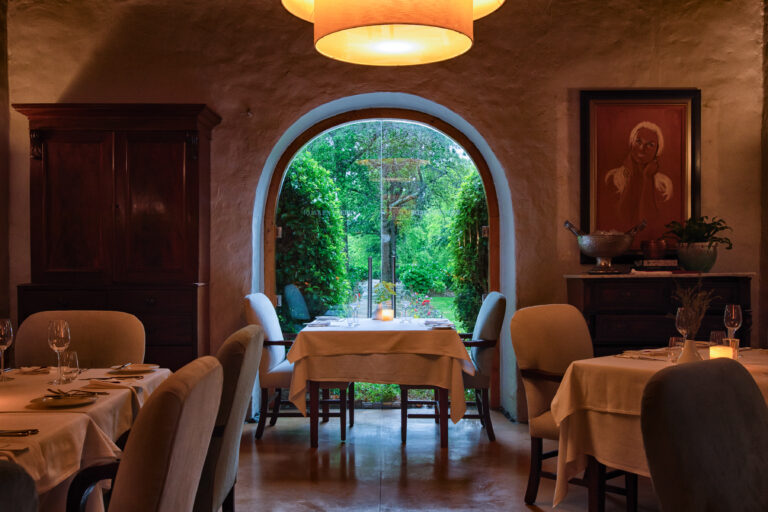 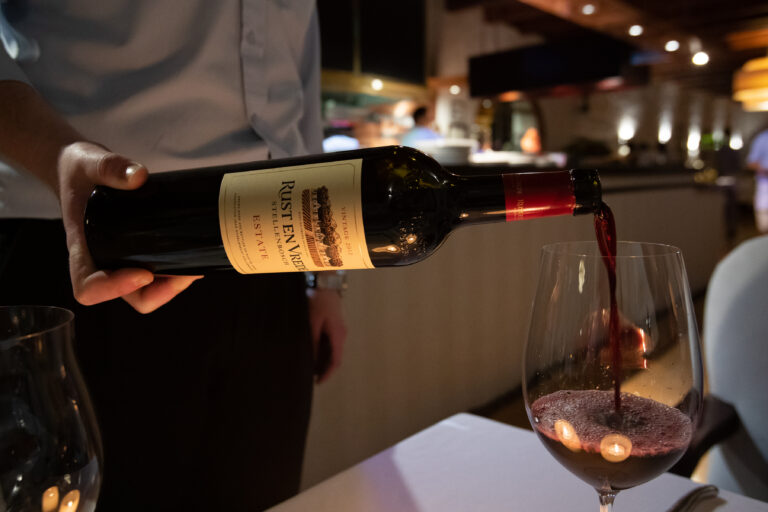 The Rust en Vrede Restaurant opened its doors in 2007, David Higgs took it to giddy heights (which in 2010 included Eat Out Restaurant of the Year). Fabio Daniel, who has been cooking here since those glory days, is now at the helm. While continuing David’s legacy, he has also stamped his own personality on the establishment. Drawing on his world travels and his Brazilian and Italian heritage, chef Fabio is set on taking Rust en Vrede to new heights. Diners are offered a six-course menu with wine pairing that will bring your culinary fantasies to life. 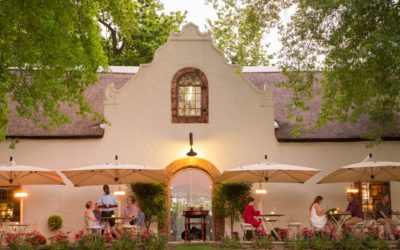 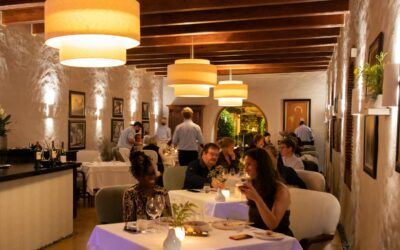 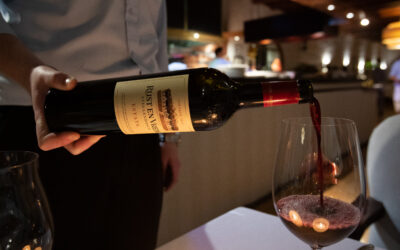 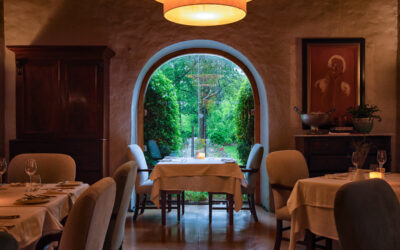