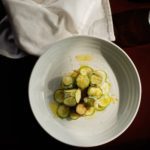 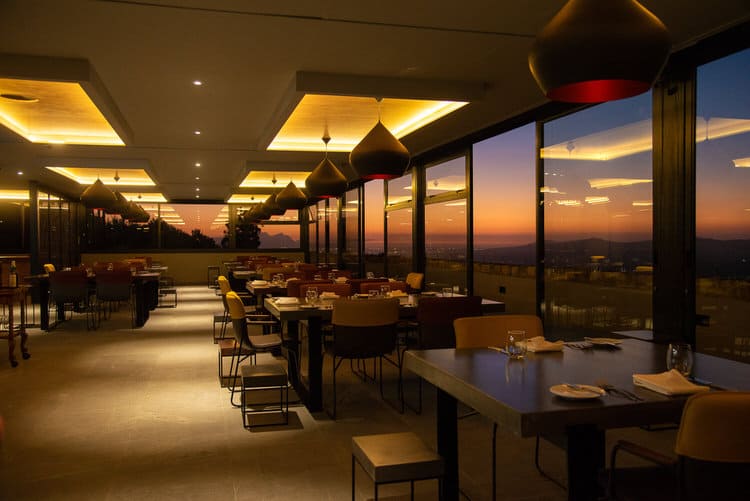 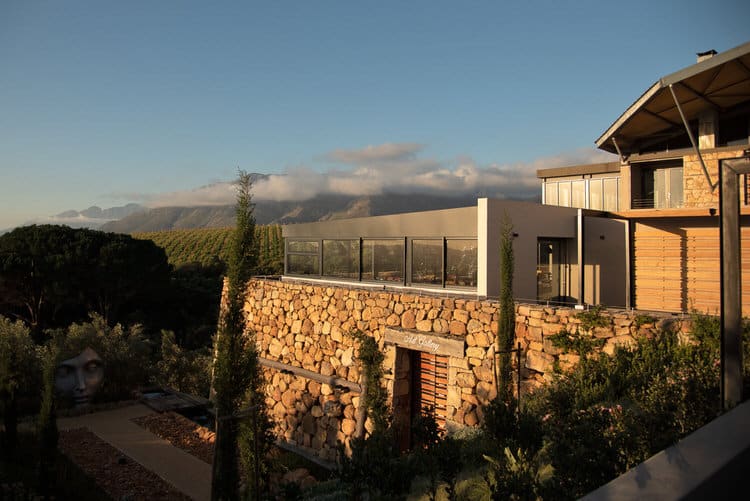 Overture restaurant is situated on the foothills of the Helderberg Mountain, where it found a home at Hidden Valley Wines. The restaurant has celebrated South Africa’s culinary heritage since its opening in 2007. From humble beginnings, Overture soon became a destination for great food, service and wines. Overture celebrates and champions South African produce – like ethically-sourced fish and organic maize. Bertus, Drikus, and the kitchen team aim to serve honest, simple, produce-driven cocking based on classical techniques. In Bertus’ words: “At Overture, you will not see any awards in the restaurant, as the cooking should speak for itself.” 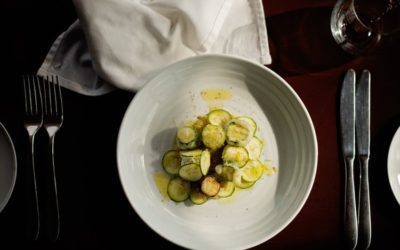 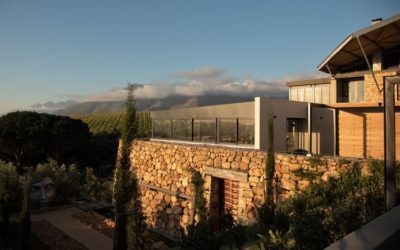