Love Actually is a 2003 Christmas-themed romantic comedy-drama film. It features an ensemble cast, composed predominantly of British actors. Mostly filmed on location in London, the screenplay delves into different aspects of love as shown through ten separate stories involving a wide variety of individuals, many of whom are shown to be interlinked as the tales progress. The story begins five weeks before Christmas and is played out in a weekly countdown until the holiday, followed by an epilogue that takes place one month later. 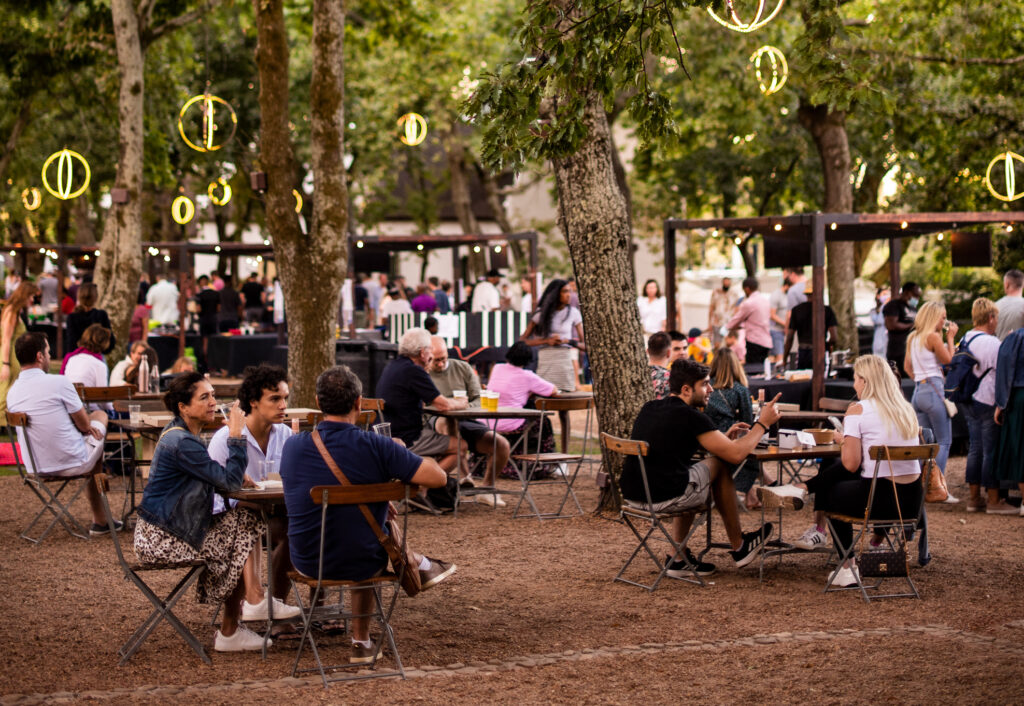 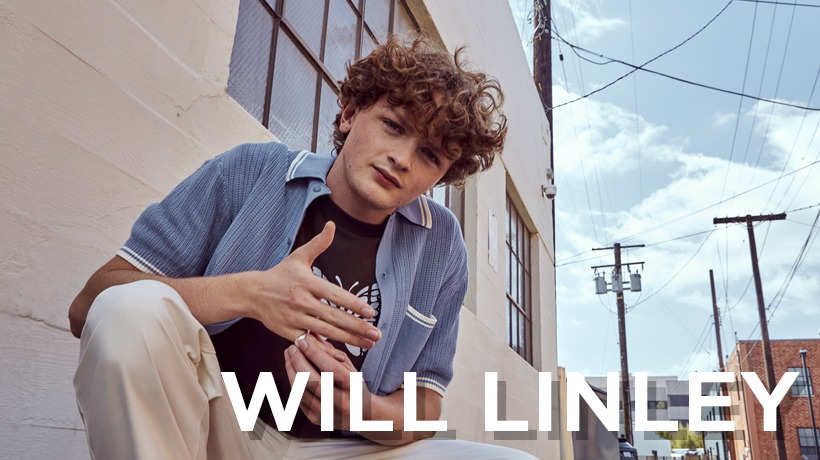 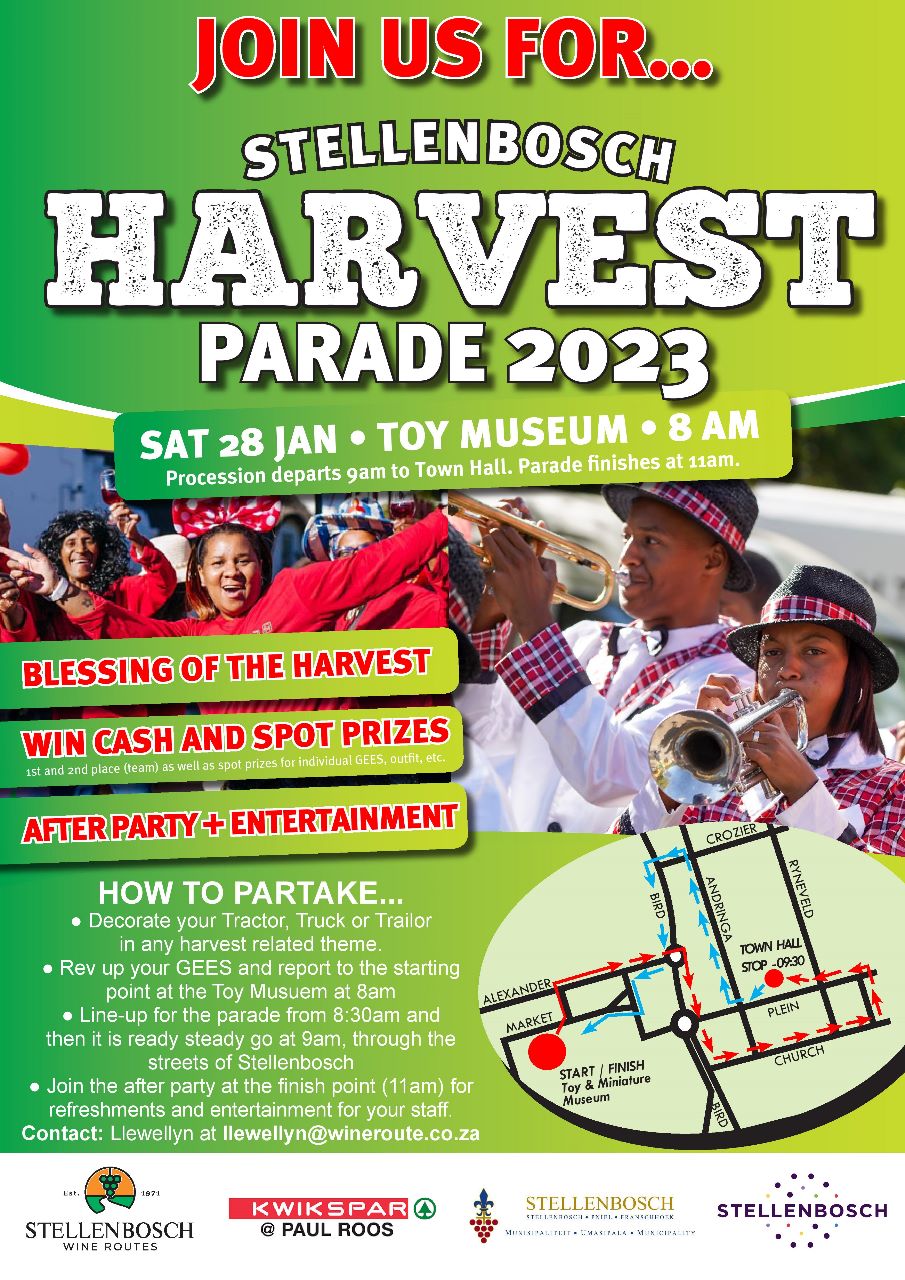