Local Works – The little shop with a big heart 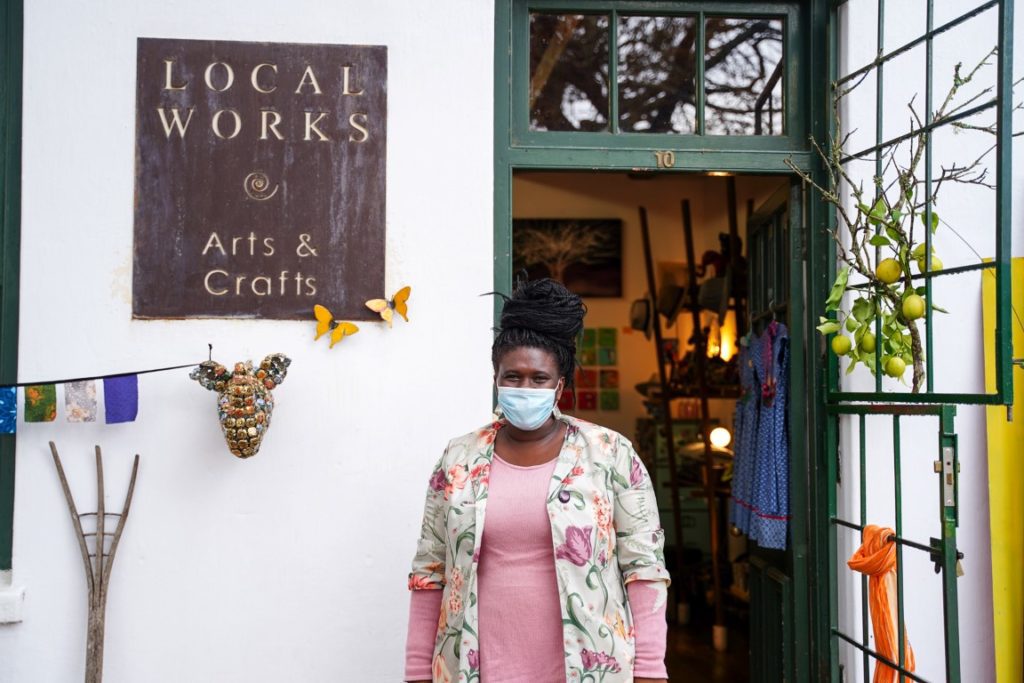 Lockdown has affected us all differently, and most negatively. But this isn’t a negative story. This is the story of Ina-Marie Killian, a long-standing entrepreneur that believed in a sense of community. With swift action, she decided to leverage her access to Stellenbosch. To not only grow her business but rather, provide jobs and support the livelihoods of those around her.

Within the heart of the historical center of Stellenbosch, you’ll find ‘Local Works’. Run by Ina-Marie, this quaint store has been luring travellers from far and wide for well over a decade. When Ina-Marie initially opened the store in 2003, she wanted to create something special. Where creative meant meaning. 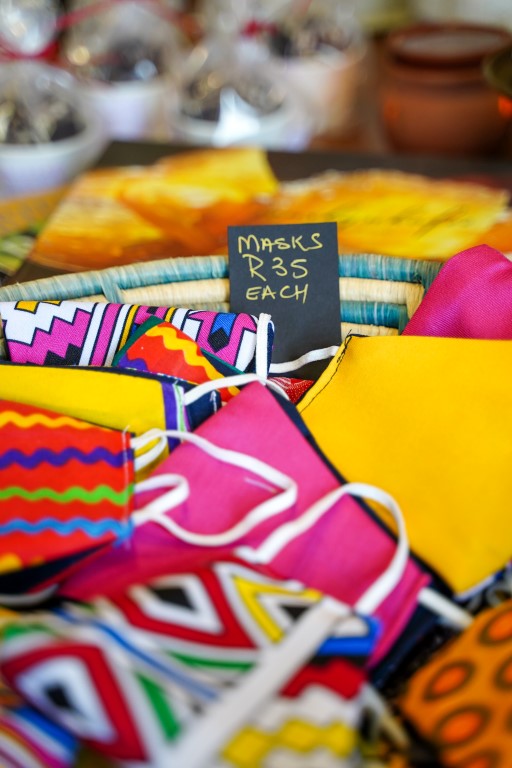 Since then, the arts and crafts store has flourished, showing off the creative minds of local artists, who seemingly create beauty where it cannot be found. Ordinary everyday items take on new shape and form, holding a story behind every piece. The store became a hotspot for tourists and locals alike. As it welcomed strangers with open arms, Local Works quickly became the embodiment that, ‘Local is Lekker’.

But when lockdown hit, tourists fled and Ina-Marie faced the difficult challenge of providing an income for the local artists and crafters. Being an innovator, Ina-Marie devised a plan, and launched what she called, ‘Local Spens’. The store embodied the same essence as Local Works, and better yet, it worked alongside it. The Local Spens sold food items, allowing her to continue business during lockdown. 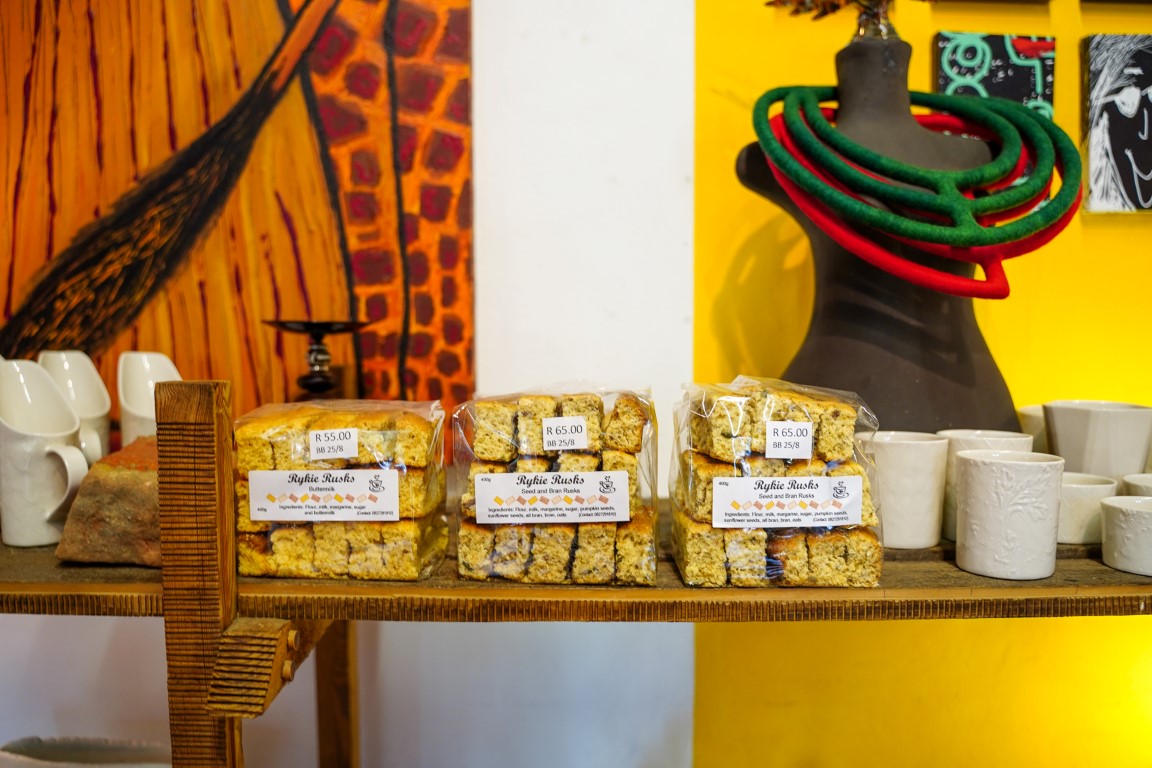 Ina-Marie quickly contacted members of the community and began sourcing her homemade sourdough bread and jams from the local residents. She also got in contact with a local honey farmer and started producing the chicken pies that take us back to when we were young, just like Ouma used to make. With that, she would continue to handpick other food items from members in the community, who shared the same passion for unity as she did.

With this new project up and running, the Local Spens aimed to create a sense of childhood, where you could pop into the store, and walk out as if you’d just been transported back to holidays with Ouma. The smell of freshly baked goods in the kitchen would remove you from the present, and return you to a time when you were hardly a decade old.

When the Local Spens became a success, Ina-Marie wasn’t just able to open a store that sold toasty delights. But rather, this proudly Stellenbosch resident and long-standing entrepreneur were able to forge a sense of unity in the community. Where she’d create jobs and support the livelihoods of the fellow Stellenbosch residents around her.

As lockdown levels begin to ease, Local Works has once again opened its doors for indulgence. But that doesn’t mean the Local Spens is saying goodbye. With a strong community at her back, and an overwhelmingly positive response. Ina-Marie is keeping the pantry open. So that everybody, has a chance to taste Ouma’s chicken pie’s once more. 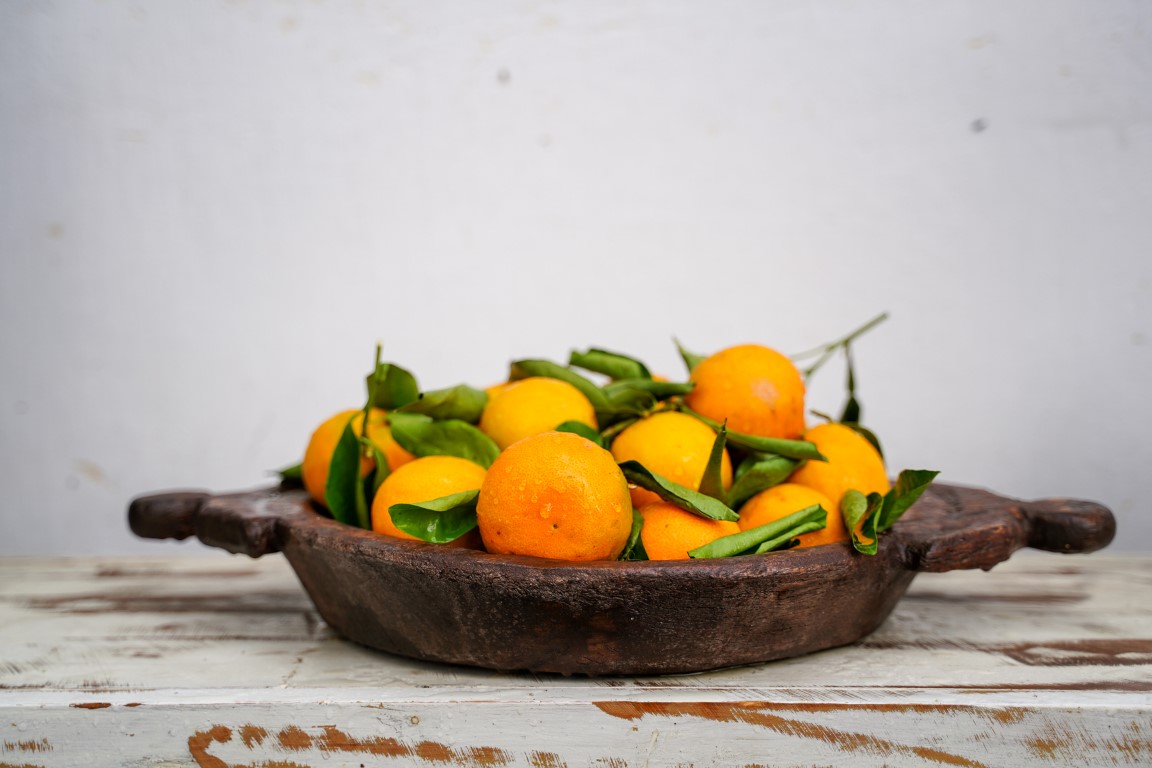 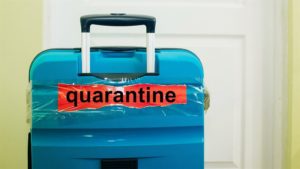 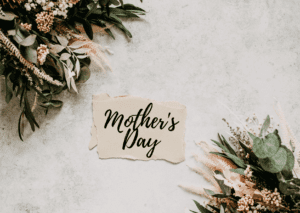 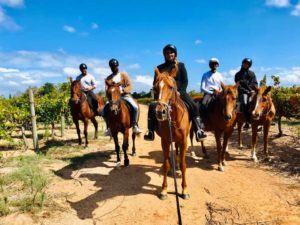 Stellenbosch – Outdoor activities made just for you